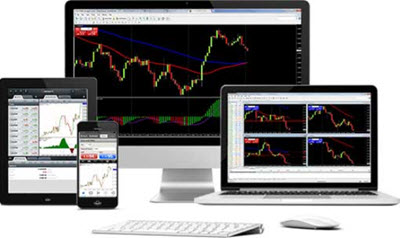 There are three main types of FX trading: speculation, investing and hedging. Speculative forex trading involves short-term positions, while investors in the FX market tend to keep their positions open for a longer period of time. Of course, there is no strict cut off time for when a position is considered an investment rather than speculation. It’s more of a sliding scale.

Hedging is about managing risk. A person or a legal entity can purchase currency or FX derivates to mitigate other risks. A company that receives most of their earnings in one currency but have expenses in another can for instance use FX hedging to manage the currency risk. They want to protect themselves from the risk of losing a lot of money if the first currency drops sharply in value in relation to the other currency.

Another alternative if you want to make money on the FX market is trading CFD:s or currency backed binary options. Binary options allow you to make larger profits with a limited downside.  You never risk loosing more money than you have lost. You can learn more about Binary Options by visiting binaryoptions.net

This strategy is a price action strategy utilized for all currency pairs. It can be used for short-term, medium-term and long-term positions.

This strategy was developed for raging markets. Using it together with confirming signals rather than alone is advisable.

This strategy is based on the Fibonacci sequence and is normally used for daily pivots only (any number of pivots). Fibonacci retracements and extensions are combined.

This is another FX strategy based on the famous Fibonacci sequence. Using it together with confirming signals rather than alone is advisable.

A method for increasing your ability to correctly predict if the price will continue to rise when you have spotted an upwards trend.

FX scalping is a method of arbitrage. The successful FX scalper makes a profit by exploiting small price gaps created by the bid-ask spread. FX scalping is popular among FX day traders. One advantage of this method is that you can make money even when the bid price and ask price aren’t moving. Scalpers love stable markets.

Traders involved in FX scalping will simply buy at the bid price and sell at the ask price and pocket the difference. Typically, the time between buying and selling will be very short – sometimes considerably less than one minute. It is therefore important to use an FX site where super fast transactions are possible. Also, you need a reasonably fast computer and reliable and fast internet connection.

If you aren’t willing and able to spend a lot of time on FX trading, long-term investments in currency is usually a better choice than day trading and other types of short-term speculation. You keep a position open for a long time, e.g. several weeks, and don’t fret too much about small swings up and down. What you are interested in is where the price is going longer term.

Generally speaking, it is best to avoid leverage, or at the very least refrain from making highly leveraged trades. You are exposing yourself to long-term risks. 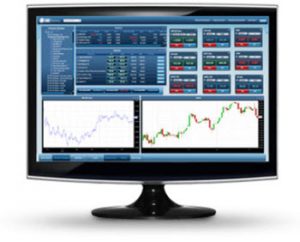 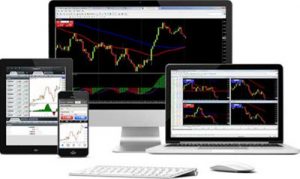